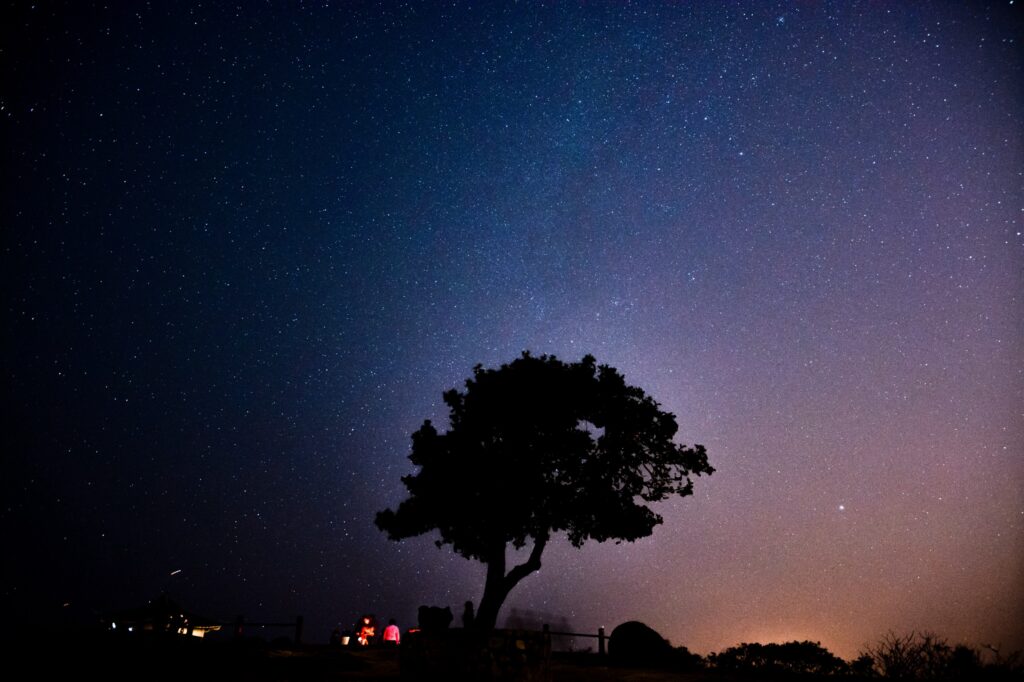 One of the core principles of European Union, that of European Single Market, revolves around free movement of goods, capital, services, and labour. In contrast to that, 58 million EU citizens over the age of 15, or about the 11.5% of the total EU population, do not have access to a payment account. At the same time, only 15 million EU citizens, or about 3%, have an account in a member state outside of the one they inhabit. The above mentioned statistics highlight a commonly known fact about the financial system; regardless of how open the European Commission wants it to be, it is actually circled by numerous moats, so as to retain its national and fragmented status. This status has been established and supported by the national governments in order to nurture national character and was empowered via national laws and regulations. In its current status, each financial institution possesses proprietary knowledge over its customer and the customer has no right to channel this knowledge to another “vendor”, so the lock-in is absolute. On the other hand, no transparency is offered to the customer regarding the reasons behind an acceptance or a rejection of a credit or an account application. Last but not least, the risk averse profile of financial institutions keeps at distance people with poor financial background like youngsters, entrepreneurs, people who might not meet the end of month payments at some point of their life etc. Europe has taken a number of steps in order to resolve this issue. Legislative work like Payment Service Directive (PSD) in 2007 led to the introduction of SEPA (Single Euro Payments Area), among other things. In 2015 another major step forward was made with the revision of PSD and the introduction of PSD2 that aims to enhance open banking across the entire Europe. PSD2 came in force on January 13th 2018. In short, PSD2 enables bank customers, both consumers and businesses, to use third-party providers to manage their finances. Banks are obligated to provide these third-party providers access to their customers’ accounts through open APIs. This will enable third-parties to build financial services on top of banks’ data and infrastructure, while banking customers will continue to have their money safely placed in their existing bank accounts. Although financial institutions have 18 months to implement the standard, a number of competing technical implementations have already been witnessed in the wild. PSD2 implementation can fundamentally change the picture of financial inclusion within European Union. Financial institutions will get access to new markets, aside from their local ones and their customers will have the ability to pick the best offer out of approximately 5.000 financial institutions around European Union. In this way competition among financial institutions will drive opening up to community segments that used to be excluded, up until now. If this does not happen from the national banks, it will become a reality from financial institutions of other, maybe even smaller, nations or from those banks that are technologically advanced in order to handle risk and are eager to open their customer base. Such a competitive environment will drive financial institutions to evolve both in terms of processes and in technological terms. It is clear that mighty forces within EU work on shaping a nurturing environment with respect to financial inclusion. A more socially responsible, in terms of financial inclusion open banking is formulated and the result will involve a broader part of the EU community. ### If you ❤ this please share it with your peers! You are highly appreciated! Thank you!
« Back to blog
Cookies are used to provide the best possible experience when using our website and also for analytics purposes. For more information please review our Cookies Policy.Accept
Manage consent

This website uses cookies to improve your experience while you navigate through the website. Out of these, the cookies that are categorized as necessary are stored on your browser as they are essential for the working of basic functionalities of the website. We also use third-party cookies that help us analyze and understand how you use this website. These cookies will be stored in your browser only with your consent. You also have the option to opt-out of these cookies. But opting out of some of these cookies may affect your browsing experience.
Necessary Always Enabled
Necessary cookies are absolutely essential for the website to function properly. These cookies ensure basic functionalities and security features of the website, anonymously.
Functional
Functional cookies help to perform certain functionalities like sharing the content of the website on social media platforms, collect feedbacks, and other third-party features.
Performance
Performance cookies are used to understand and analyze the key performance indexes of the website which helps in delivering a better user experience for the visitors.
Analytics
Analytical cookies are used to understand how visitors interact with the website. These cookies help provide information on metrics the number of visitors, bounce rate, traffic source, etc.
Advertisement
Advertisement cookies are used to provide visitors with relevant ads and marketing campaigns. These cookies track visitors across websites and collect information to provide customized ads.
Others
Other uncategorized cookies are those that are being analyzed and have not been classified into a category as yet.
SAVE & ACCEPT