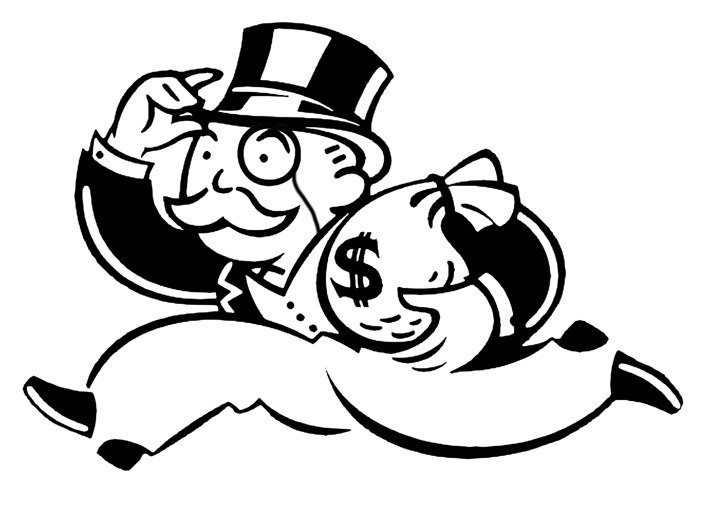 Banking has been around for centuries and bankers have evolved to a specific stereotype of old overweight males in suits, dictating the future of companies, economies and individuals. The financial crisis that hit the US in 2008 and quickly spreaded all over the world triggered a chain of reactions that are still forcing banking to change. New regulations were introduced, consumers became more aware of their power and banks lost much of their prestige. The above created opportunities for smaller entrepreneurial ventures to pop up in order to catch this wave, building on top of banking infrastructure, a.k.a Fintech companies. The wake of financial crisis forced many people to search for alternative sources of income, explaining the growth of e-commerce sites and the pursuit of alternative sources for financing. The above pathways were the initial segments that Fintech penetrated with some major breakthroughs as we know them today, from Stripe’s story to the impact of micro-Financing (i.e. Lending Club etc.). From the Medici Bank in Italy back in 14th century until recently our perception about a retail bank was associated with brick and mortar operations that hosted big vaults securing our valuables. Lately, this perception has started to shift across both sides of the Atlantic where we witness a number of challenger banks popping up, relying solely on digital presence and a number of traditional banks launching entirely digital brands with a view to stay relevant. In parallel to that, younger generations and in particular the millennials, felt excluded from the traditional financial system; we can even say that they were afraid of men in ties. So new opportunities for Fintech companies appeared. The startup wave that followed the financial crisis and the number of successful exits (both IPOs and M&As) gave power and financial means to younger people, who were afraid of bankers. However, these successful young entrepreneurs needed a banker, so a number of robo-advisors, like Wealthfront and Betterment, popped up to their assistance. The same generation of millenials faced issues when managing money, leading to overspending or lack of savings, thus companies like Mint (for personal finance management) and Acorns (for savings) came to the rescue. Gradually, the acceptance of digital-first financial offerings started to rise and consumers started to ask for more services, or even better for banking replacements. This paved the way for alternative banks, which focus on customer experience and on solving lasting problems like time to activate services, expensive handling fees, expensive cross-border transactions etc. These banks come in many forms and types, like Revolut that started as a financial services aggregator prior to turning into a full-fledged bank and N26 that focuses primarily to consumers, or Brex that focuses on startup/SME banking for immigrant founders in the US. What truly differentiates these banks and drives adoption, primarily in younger generations, is the fact that the entire on-boarding phase happens online, without ever having to visit a physical branch. During this restructuring process, 25 unicorns were born and tech hubs all over the world became part of this movement. These prodigies covered a wide spectrum of the traditional financial services portfolio, but also offered new services built on top of blockchain and cryptocurrencies. All these enable underserved or unbanked parts of the global population to get access to products or services previously unknown to them, thus promote financial inclusion. All these dynamics have created a vibrant ecosystem where VCs are heavily investing, financial institutions are setting up innovation labs (so as to be part of the picture) and large conglomerates, like Amazon, Tencent and Alibaba are trying to penetrate. Such an ecosystem needs openness and interoperability in order to foster innovation. This can be achieved either by market forces or by regulations. In Europe, EU regulations are unlocking the banking sector via the revised Payment Services Directive (PSD2) and in the US the SEC launched a Fintech Hub so as to enable dialogue between startups and regulators. The size of fintech assets and their footprint is still relatively small, compared to traditional financial institutions. However, as disruption progresses it leads to expansion of the fintech offering, or vice versa. A new cycle of M&As will be initiated, both among challengers so as to generate profitability and among the existing players in order to retain their market share. At the end of the day, consumers are the ones who will benefit the most, since financial services will be transformed and digitalized, enabling better experience and more competitive pricing. ### If you ❤ this please share it with your peers! Your s are highly appreciated! Thank you!
« Back to blog
Cookies are used to provide the best possible experience when using our website and also for analytics purposes. For more information please review our Cookies Policy.Accept
Manage consent

This website uses cookies to improve your experience while you navigate through the website. Out of these, the cookies that are categorized as necessary are stored on your browser as they are essential for the working of basic functionalities of the website. We also use third-party cookies that help us analyze and understand how you use this website. These cookies will be stored in your browser only with your consent. You also have the option to opt-out of these cookies. But opting out of some of these cookies may affect your browsing experience.
Necessary Always Enabled
Necessary cookies are absolutely essential for the website to function properly. These cookies ensure basic functionalities and security features of the website, anonymously.
Functional
Functional cookies help to perform certain functionalities like sharing the content of the website on social media platforms, collect feedbacks, and other third-party features.
Performance
Performance cookies are used to understand and analyze the key performance indexes of the website which helps in delivering a better user experience for the visitors.
Analytics
Analytical cookies are used to understand how visitors interact with the website. These cookies help provide information on metrics the number of visitors, bounce rate, traffic source, etc.
Advertisement
Advertisement cookies are used to provide visitors with relevant ads and marketing campaigns. These cookies track visitors across websites and collect information to provide customized ads.
Others
Other uncategorized cookies are those that are being analyzed and have not been classified into a category as yet.
SAVE & ACCEPT